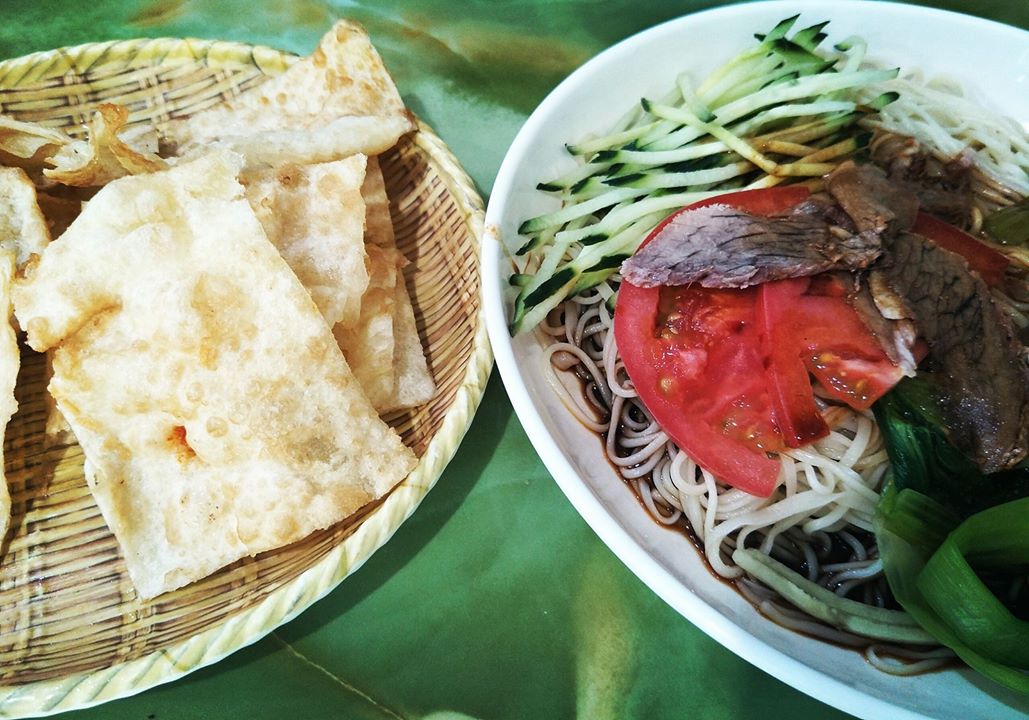 Posted at 09:16h in News by wedescover
Share
Summer Solstice, on 21st June this year, is a day celebrated around the world.
There are various holidays and festivals to mark the longest day in northern hemisphere. For example Stonehenge in England is the best spot to witness the sophisticated astrological knowledge by people from 3000 BC. White Nights are celebrated by the nations near the north pole, and it’s the best timing to watch the Aurora / Northern Lights. The International Day of Yoga came from India and now is getting widely recognised, as the best day to salute the sun and embrace the sunlight.
In China, Summer Solstice has also been recognised for thousands of years and people have various ways to mark the longest day of the year. Since China is a large country there is a big variation from the north to the south in the number of hours of daylight. In the south tip of China on Hainan Island, there are 13 hours daylight, while in Shanghai about 14 hours, Beijing 15, and up to 17 hours in the north point of China.
After this day, the daylight will become shorter by each day for the northern hemisphere. But due to the lag of the seasons, the hottest summer time only starts when the days get shorter.
Food wise, in North China people have a saying of eating dumplings at the Winter Solstice, while eating cold noodles at the Summer Solstice. Before this time, noodles are mostly served hot, with or without soup. But traditionally when past Summer Solstice, it’s considered the hottest days have begun and lots of people start to opt for cold noodles.